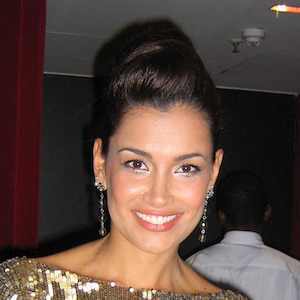 Model turned television host and actress who is best recognized for hosting Love Island in 2017 and as a longtime host for GIGA. She also costarred on the 2008 reality show Jana Ina & Giovanni - Wir sind schwanger.

Growing up, she took classes in salsa dancing, mambo, ballet, jazz, and samba. She also took singing lessons for more than a decade and was a member of a choir.

A talented singer, she has released several singles like "Yo Te Quiero" and the duet "Tanze Samba mit mir."

She married singer Giovanni Zarrella in 2005 and they have one son named Gabriel.

In 2017, she hosted Love Island where Jan Sokolowsky was a contestant.

Jana Ina Zarrella Is A Member Of