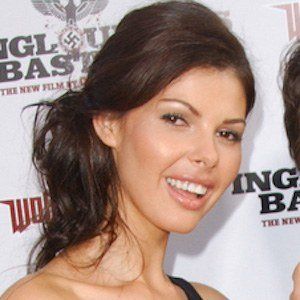 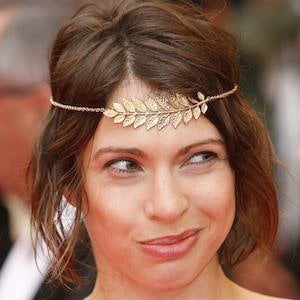 Film and television actress as well as rock singer featured in the films Suck Me Shakespeer, Inglourious Basterds, Speed Racer and EuroTrip. She fronts a band called Spitting Off Tall Buildings, performing under the pseudonym Bonnie Riot.

Her earliest acting credits date back to 2000 when she appeared in projects called Alaska.De, Jeans and Engel & Joe.

As a musician, she has performed in other bands called A Girl Called Johnny and Lady Freebird. She provided German voice over for the film Where the Wild Things Are.

She was born in Berlin, East Germany.

Quentin Tarantino cast her in his film Inglourious Basterds.

Jana Pallaske Is A Member Of