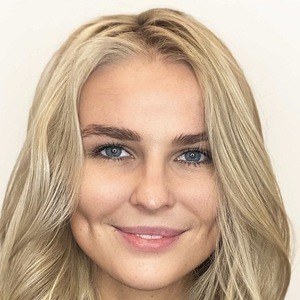 Actress who's appeared in various shows on the German network RTL. She's had roles on All That Counts and Between Us.

She's originally from Siegen, Germany and attended the Arturo Drama School in Cologne.

She's also appeared in several short films including Loved One and The Story of Planaxis.

She's been based in Cologne and has owned an orange, long-haired cat that she's often featured on Instagram.

Franziska Benz has also appeared on All That Counts.

Jana Riva Is A Member Of