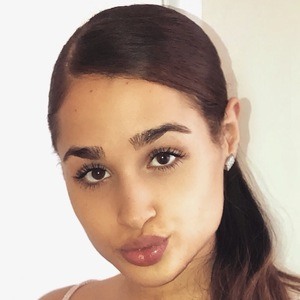 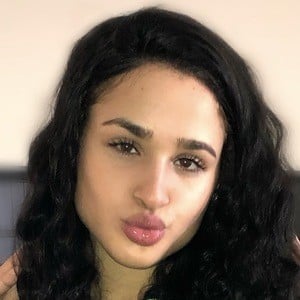 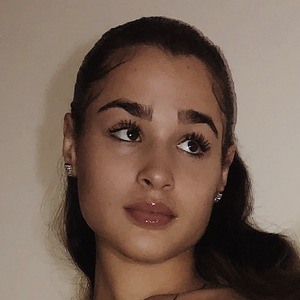 Model and social media star who is widely known for her eponymous Instagram account. She has gained widespread popularity there for her modeling and lifestyle related photos.

She joined Twitter, where she began establishing her social media following, in June 2011.

She has been in a relationship with Bow Johnson since 2015.

Janae Girard Is A Member Of