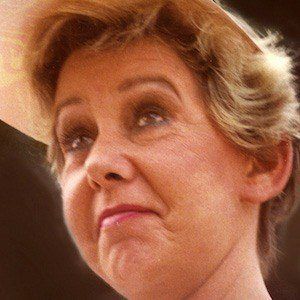 Politician and Democrat who was the first female mayor of Chicago, an office she held from 1979 to 1983. She notably helped revitalize the Navy Pier and the downtown Chicago Theatre through special events such as ChicagoFest.

She worked for John F. Kennedy's 1960 campaign for President.

She married her second husband Jay McMullen in 1978.

She endorsed Senator Ted Kennedy for President in 1980 over incumbent President Jimmy Carter.

Jane Byrne Is A Member Of