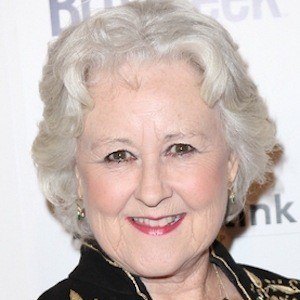 English actress who became known for playing the role of Pud'n in the animated series The Grim Adventures of Billy and Mandy.

She got involved in acting after a teacher suggested she become an actress, and she got her first role at age 19.

She served as president for the Interim Theatre for the Deaf from 1979 to 1981.

She was married to Mark Arnott and they had a son named Dash.

Jane Carr Is A Member Of