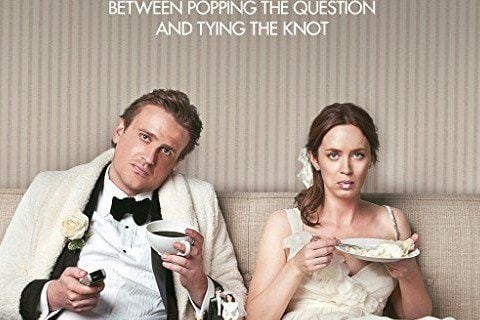 A man proposes to his girlfriend one year after meeting, but a number of events stall them from ever tying the knot. The film was produced by Judd Apatow and directed by Nicholas Stoller.

The movie was filmed in Ann Arbor and nearby Ypsilanti, Michigan. Stoller is a frequent collaborator of star Jason Segel with whom he co-wrote the film.