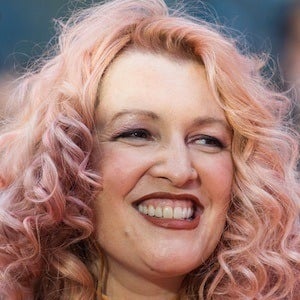 She worked as a journalist for many magazines like Just Seventeen and Cosmopolitan, as well as dabbled in TV with a hosting role on the paranormal series Jane Goldman Investigates.

Her first screenplay, Stardust, received a Hugo Award for Best Dramatic Presentation, Long Form. She was introduced to director Matthew Vaughn by famed author Neil Gaiman, who wrote the novel the film was based on.

She married TV Host Jonathan Ross in 1988; they have 3 children.

She collaborated with auteur director Tim Burton for 2016's Miss Peregrine's Home for Peculiar Children, about a group of orphans on a mysterious island.

Jane Goldman Is A Member Of