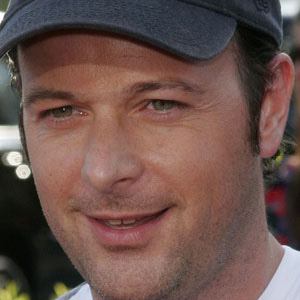 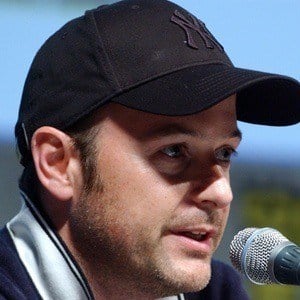 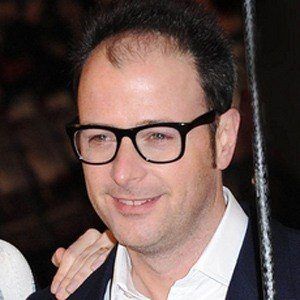 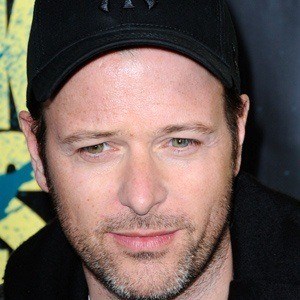 Stylistic action filmmaker who produced Guy Ritchie's Lock, Stock and Two Smoking Barrels in 1998 and Snatch in 2000. He also directed Kick-Ass in 2010, X-Men: First Class in 2011, and Kingsman: The Secret Service in 2014.

He traveled the world as part of a Hard Rock Cafe tour after graduating from Buckingham's Stowe School and before enrolling at University College London as an anthropology and ancient-history student.

He was best man at the 2000 wedding of Guy Ritchie and Madonna.

He married Claudia Schiffer on May 25, 2002, and they had three children together.

He directed 2011's X-Men: First Class, the prequel to the popular film franchise that was produced by Bryan Singer.

Matthew Vaughn Is A Member Of