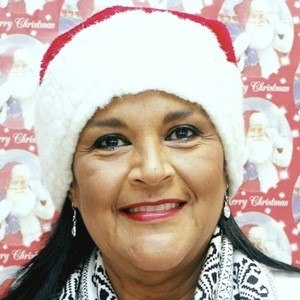 Aussie actress and comedian recognized as a member of Working Dog Productions. She first gained fame as a contributor to Australia's The Late Show and then Frontline. She has since become a regular face on The Panel and Have You Been Paying Attention.

She met the other members of Working Dog Productions while working on the Melbourne radio show D-Generation Breakfast Show.

In 2009, she released the cookbook Fabulous Food Minus the Boombah and followed in 2010 with her second, OMG! I Can Eat That.

She and Australian director Rob Sitch have five children together.

Another member of the Working Dog Productions team has been Kath & Kim star Mick Molloy.

Jane Kennedy Is A Member Of