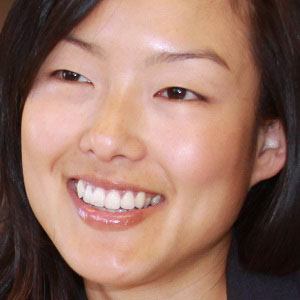 Civil rights lawyer and San Francisco-based politician. She served on the San Francisco Board of Supervisors as a representative of the city's sixth district.

After graduating from Stanford University with a degree in Asian American Studies and Political Science, she attended law school at the University of California-Berkeley.

She served as President of the San Francisco Board of Education.

She was born in New York City to South Korean immigrant parents. Her father worked as a prosecutor for the New York District Attorney's office.

She began her political career as a member of the Green Party; however, after the election of U.S. President Barack Obama, she shifted her allegiance to the Democratic Party.

Jane Kim Is A Member Of