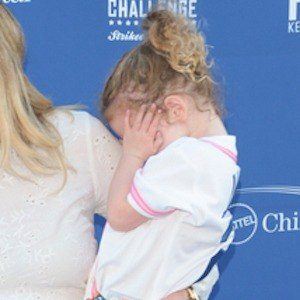 Daughter of popular late-night TV talk show host Jimmy Kimmel, who is best known for his self-titled show Jimmy Kimmel Live! on ABC. She was featured in his popular YouTube Challenge series I Told My Kids I Ate All Their Halloween Candy.

She was the first child of Jimmy Kimmel and Molly McNearney.

Her father shared her newborn pictures and revealed her name 12 days after her birth on his talk show in July 2014.

Her younger brother William was born in 2017. She has a half-sister named Katie and a half-brother named Kevin.

Her father was previously married to Gina Kimmel.

Jane Kimmel Is A Member Of