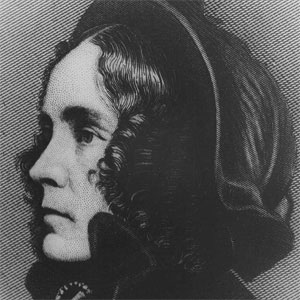 First Lady of the United States from 1853 to 1857 while her husband Franklin was President. She died an unhappy woman after all three of her children died tragically at young ages.

She moved into the mansion of her grandparents after the death of her father when she was thirteen.

She hated Washington D.C. and did not want her husband to stay in politics so when she heard the news that he was chosen as the Democratic nominee for President she fainted.

Her brother-in-law, Alpheus S. Packard, was her instructor at Bowdoin College.

She was married to Franklin Pierce , the fourteenth President of the United States.

Jane Pierce Is A Member Of