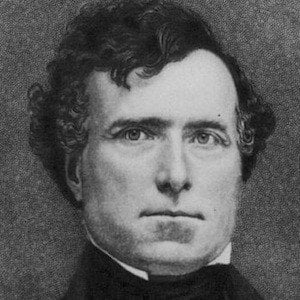 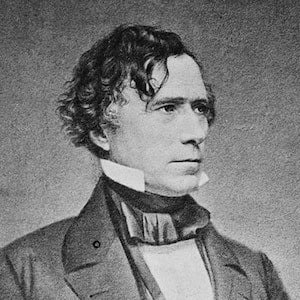 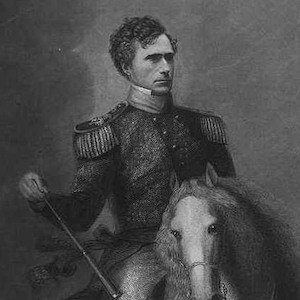 The 14th President of the United States, he faced criticism for being a "doughface," meaning a Northerner who sympathized with the South. His enforcement of the Fugitive Slave Act did little to dispel this reputation, and he is often ranked among the country's worst presidents.

He had a successful private law practice in New Hampshire that led to many professional opportunities, most of which he turned down.

He was well-liked personally, but severely unpopular as president as his later support for the Confederacy was a death knell to his reputation.

He fathered three sons with his wife, Jane Means Appleton, none of whom reached adolescence or lived to see their father become president.

He was friends with two of America's greatest writers: Henry Wadsworth Longfellow and Nathaniel Hawthorne.

Franklin Pierce Is A Member Of