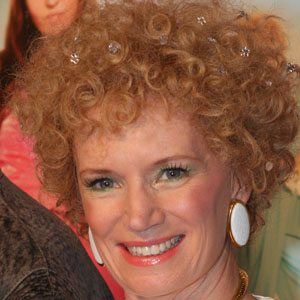 Australian actress and writer who won a Logie Award for her comedic writing. She has acted in and written for Kath & Kim.

She started her career appearing in programs such as Prisoner and The D-Generation.

She made a West End theatre debut at London's Trafalgar Studios in the Australian play Holding the Man in April 2010.

She married lawyer John Denton, and they have three children together.

Jane Turner Is A Member Of