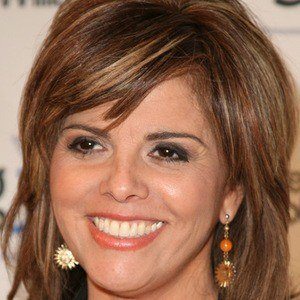 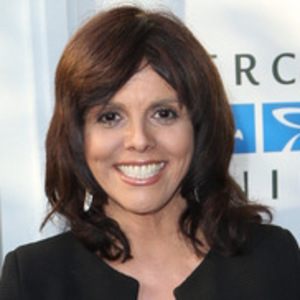 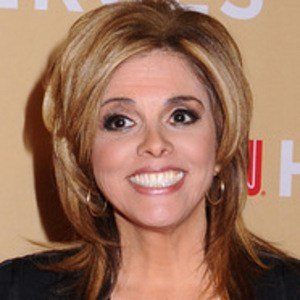 Emmy-award winning TV news journalist and New York Times Bestselling author who became known for hosting her own show Issues with Jane Velez-Mitchell. She has hosted other high profile cases on national networks such as CNN, TruTV, and E! News.

She started as an anchor on KCAL 9 News in 1992 and spent more than a decade there.

She has authored several books and her fourth titled Exposed: The Secret Life of Jodi Arias debuted at #5 on the New York Times Bestseller list. She won the Ruby Award by Soroptimist International for her War on Women coverage in 2010, among several others.

She was born in New York to parents Anita Velez-Mitchell and Pearse Mitchell. She is openly a lesbian and has been a known recovering alcoholic and published a book on the experience called Addict Nation: an Intervention for America.

She was inside the courtroom during the Michael Jackson molestation trial.

Jane Velez-Mitchell Is A Member Of