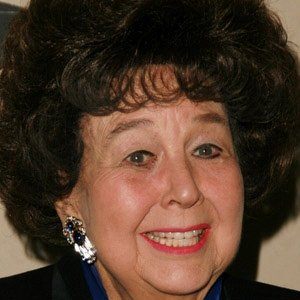 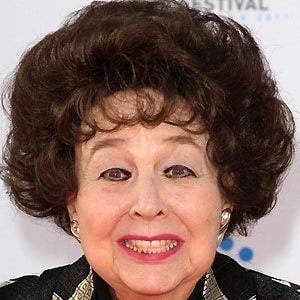 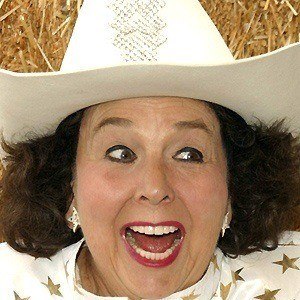 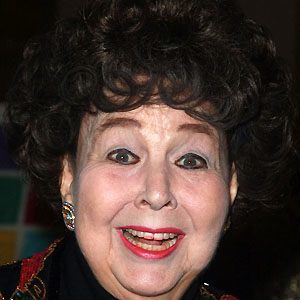 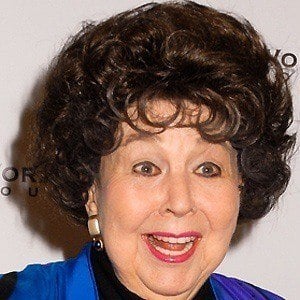 She worked as a child actress and model.

She developed a close friendship with James Dean before his death.

She was in the film Bright Eyes with Shirley Temple.

Jane Withers Is A Member Of