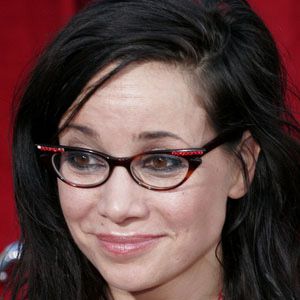 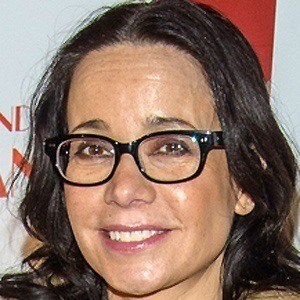 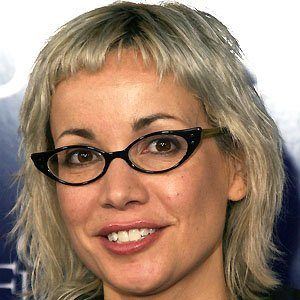 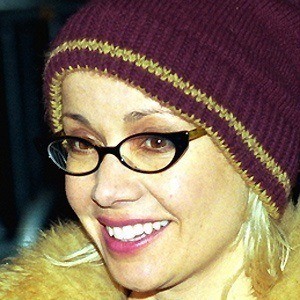 Actor and political activist who starred with Ben Stiller in Reality Bites and Mystery Men. She played a major role in The Truth About Cats and Dogs. She'd also join the cast of The Larry Sanders Show.

She briefly worked as a bike messenger in Boston.

She employed self-deprecating and sarcastic humor as a comedian in the late '80s.

She worked with Jerry Seinfeld on several episodes of the popular comedy series Seinfeld.