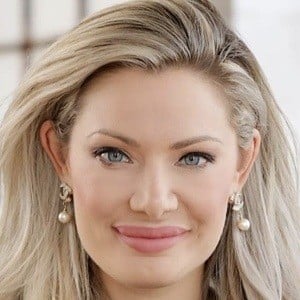 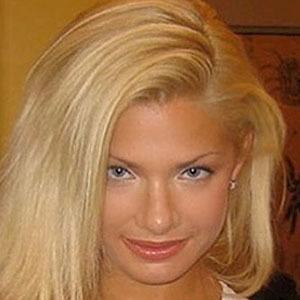 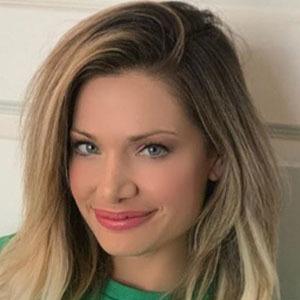 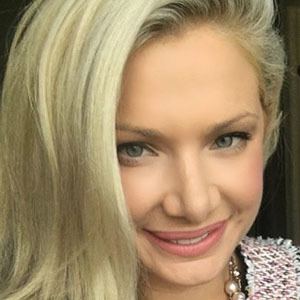 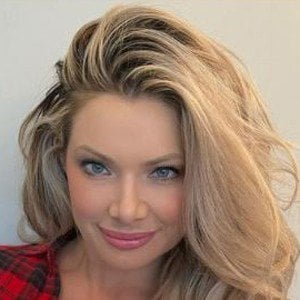 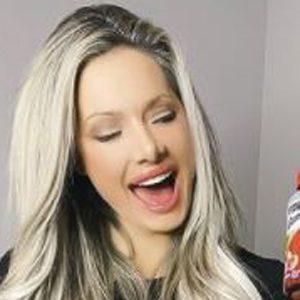 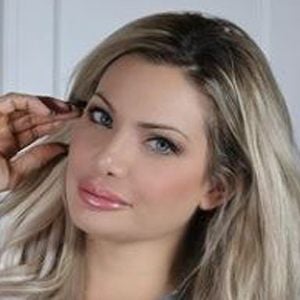 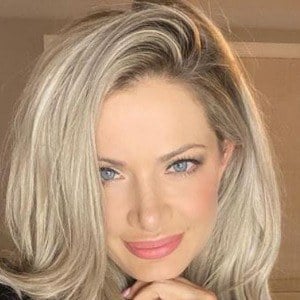 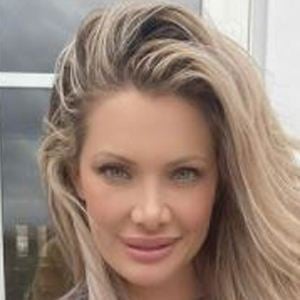 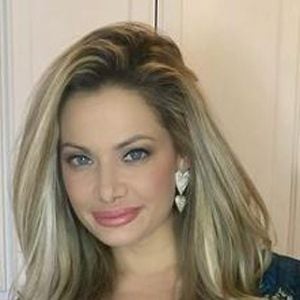 Known for her appearances on seasons six, seven, fourteen, and twenty-two of CBS's Big Brother, this reality television personality finished third during her first two seasons on the series and twelfth during her final season. She later became a licensed real estate agent in her home state of Minnesota.

Before beginning her reality television career, she graduated from the University of Minnesota Duluth and subsequently filmed a television pilot for a show that, had it been picked up by a network, would have been titled Nautical Angels.

She was arrested in 2000 for driving under the influence of alcohol and, in 2001, was fined for petty theft.

She and her husband, Jess DeSanto, welcomed a daughter named Violet in late 2011 and a son named Lincoln in 2013. The couple's third child, a girl named Stella, arrived in 2014.

She was defeated by Mike Malin on the seventh (All-Star) season of Big Brother.

Janelle Pierzina Is A Member Of