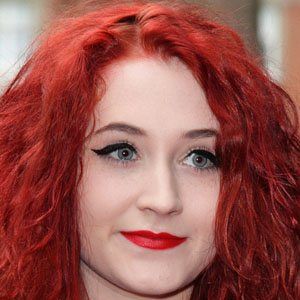 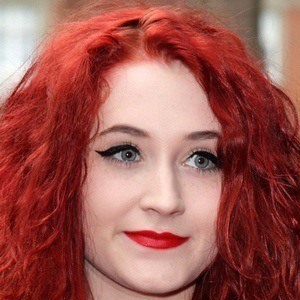 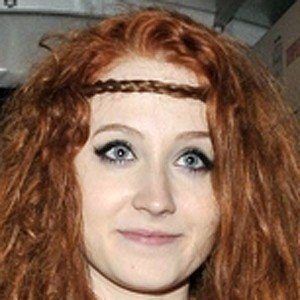 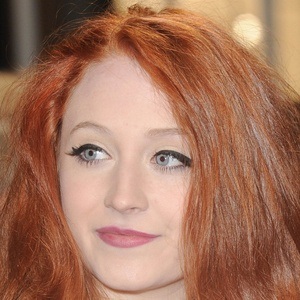 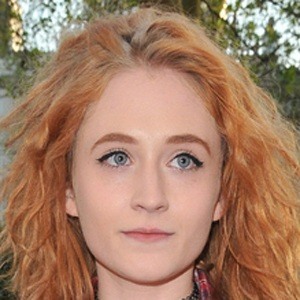 Singer and songwriter who gained fame after finishing fifth on the 2011 season of the television show The X Factor (UK). Her fourth EP, Little Lights, was released in 2016.

The only singing experience she had before auditioning for The X Factor took place at her high school, in bars, and at talent shows.

Her debut album was released in March 2014. She has performed the Guns N' Roses song, "Sweet Child o' Mine."

Her parents, Aquinas and Pat Devlin, raised her along with her three brothers: Jason, Gavin, and Aaron. She is openly bisexual.

She said in an interview that the music of John Frusciante had influenced her style.

Janet Devlin Is A Member Of