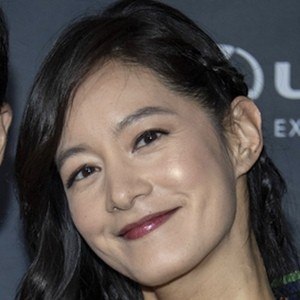 She grew up in Houston, Texas and graduated with degrees in biology and Spanish from MIT; she has also studied at UCSB and UCLA.

She holds a Taekwondo black belt, is a trained sushi chef, and in addition to English and Taiwanese is also fluent in Spanish, French, and Mandarin. Additionally, she is an accomplished violinist who has performed in Europe and at the White House.

She married George Young in January 2015. She was raised with a sister.

Alicia Liu is a fellow Taiwanese model and TV host.

Janet Hsieh Is A Member Of