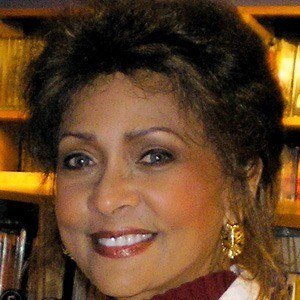 A Television journalist, writer, and former model who has worked for news stations in Boston and Chicago.

She was a member of the band and debate team while at Crispus Attucks High School.

She was fired from Entertainment Tonight after she asked Arnold Schwarzenegger about his father's Nazi past.

She married politician William Cohen in 1996.

She is friends with Muhammad Ali.

Janet Langhart Is A Member Of