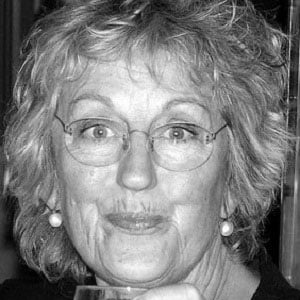 Famous for her feminist-themed journalism, she is perhaps best known for her controversial 1970 bestseller The Female Eunuch. Her numerous other works include The Whole Woman (1999), The Politics of Human Fertility (1984), and Shakespeare's Wife (2007).

In her early adulthood years, she began identifying herself as an anarchist communist.

She and her two younger siblings were born in Melbourne, Australia, to Peggy and Reginald Greer. In the late 1960s, she was married for less than a month to a carpenter named Paul du Feu.

She and Betty Friedan are both well known feminist theorists and authors of the twentieth century.

Germaine Greer Is A Member Of