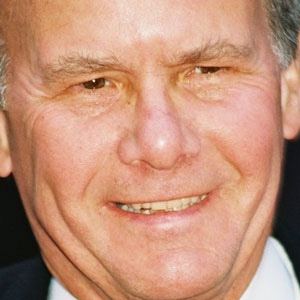 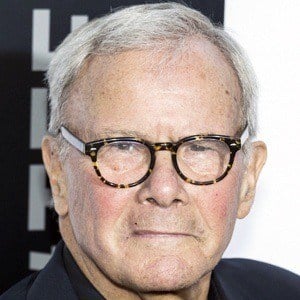 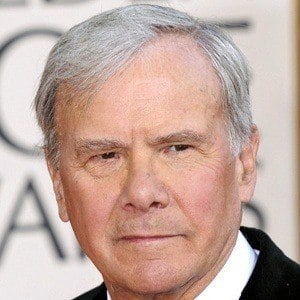 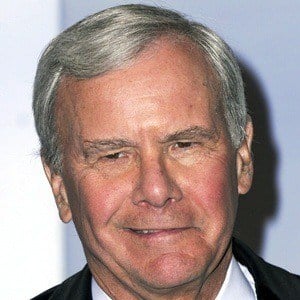 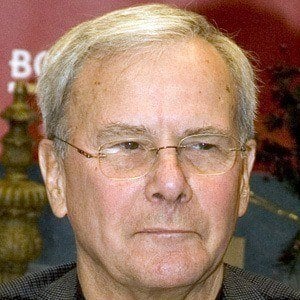 He got married to Meredith Lynn Auld on August 17, 1962 and they had three children together.

In 2004, he was replaced as anchor of NBC Nightly News by Brian Williams.

Tom Brokaw Is A Member Of