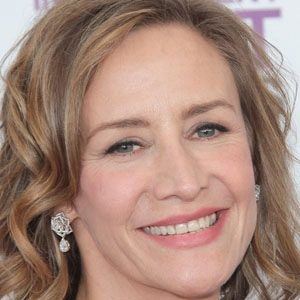 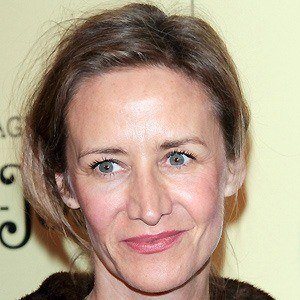 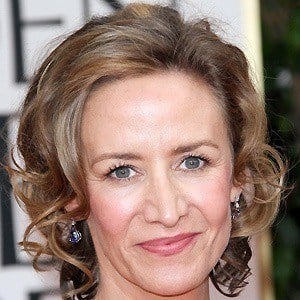 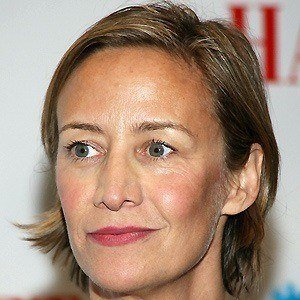 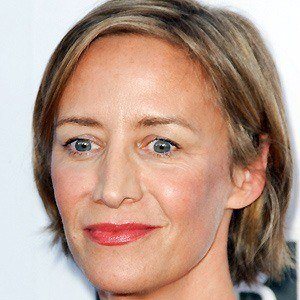 She trained at the Royal Academy of Dramatic Art.

She made her silver screen debut with Sigourney Weaver in the thriller, Half Moon Street.

Her parents are Jean and Alan McTeer. She married Joe Coleman.

She met Gary Oldman while waiting tables as a struggling actress. He suggested she enroll in the Royal Academy of Dramatic Art, which she did.

Me Before You
Insurgent
Allegiant
More