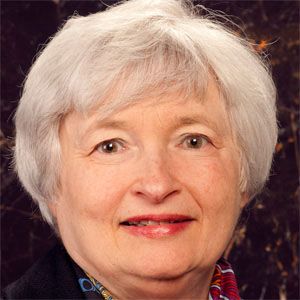 She was elected the Distinguished Fellow of the American Economic Association in 2012.

She married Nobel prize-winning economist George Akerlof and they have a son, Robert.

She served as Chair of President Bill Clinton Council of Economic Advisors from 1997 until 1999.

Janet Yellen Is A Member Of