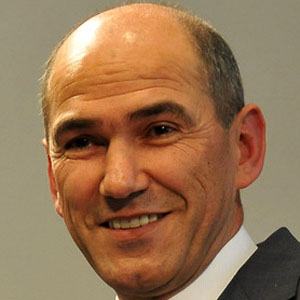 In 1982, he graduated from the University of Ljubljana, where he majored in Defence Studies.

It was once reported by Mladina, a popular newspaper in Slovenia, that he had copied a speech by Tony Blair, the Prime Minister of the UK though his press office denied the allegations.

He was born in Grosuplje, Slovenia.

He and acclaimed poet, Ales Debeljak, both studied at the University of Ljubljana.

Janez Jansa Is A Member Of