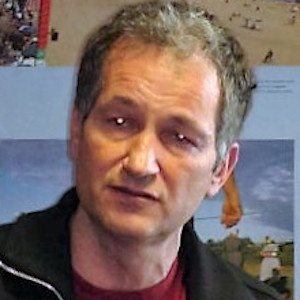 Prolific Slovenian poet, essayist, newspaper columnist, and cultural critic. His well-known works include Twilight of the Idols, Persistence of Modernity, and The Hidden Handshake.

His poetry is notable for its melancholic tone and its reverence for Enlightenment ideals and morality.

He married Erica Johnson, an American-Slovenian writer and translator. While living in Ljubljana, the couple became parents to three children.

Ales Debeljak Is A Member Of