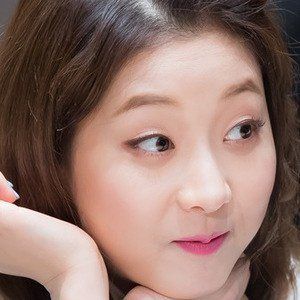 Best recognized as the leader of the K-pop girl group CLC which rose to fame in 2015 after the release of their debut album. They have since released almost half a dozen Korean EPs and a few Japanese EPs.

One of her earliest appearances was dancing alongside bandmates Yujin and Yeeun in the BTOB music video "Beep Beep."

She served as a backup dancer for Korean singer G.NA during her promotions of G.NA's Secret.

Though native to Seongnam, she graduated from Seoul Performing Arts High School.

Both she and CLC bandmate Oh Seung Hee have been backup dancers for G.NA.

Jang Seungyeon Is A Member Of