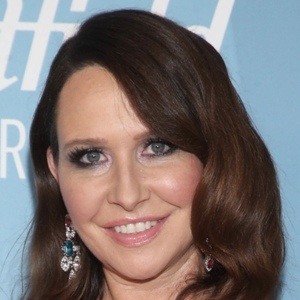 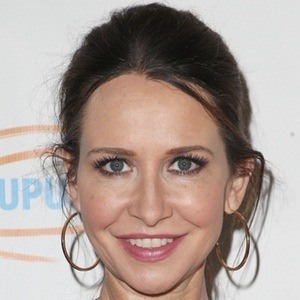 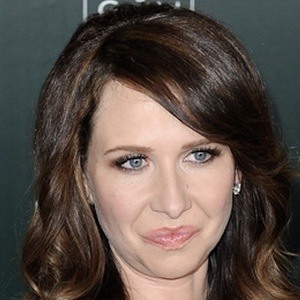 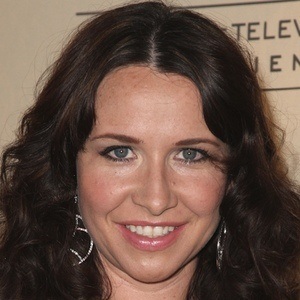 Emmy Award-winning costume designer whose best known for her work on the HBO series Deadwood and AMC's Mad Men. She became responsible for bringing vintage-inspired pieces back to contemporary clothing. She has partnered with the likes of Brooks Brothers and Banana Republic for their Back to Work line.

She had an obsession with older movies growing up and attributes this as inspiration throughout her career.

She won the Emmy Award for Outstanding Costumes for a series for her work in Mad Men in 2005.

She was born Katherine Jane Bryant. She has siblings Laura, Paul and Anne.

She has worked on the NBC show Telenovela and designed most of the heels won by the show's star, Eva Longoria.

Janie Bryant Is A Member Of