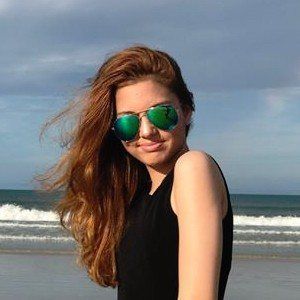 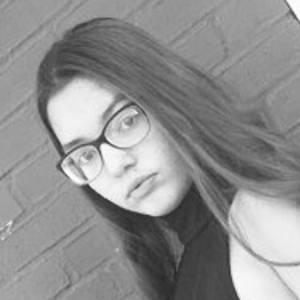 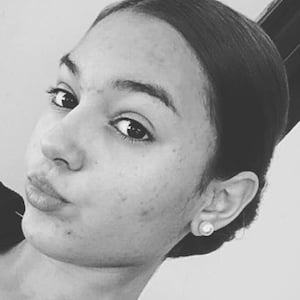 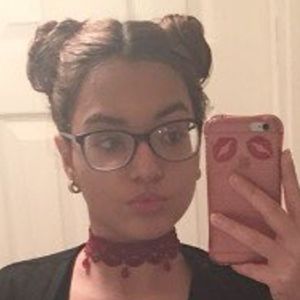 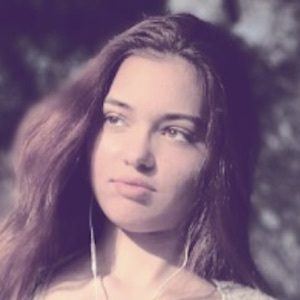 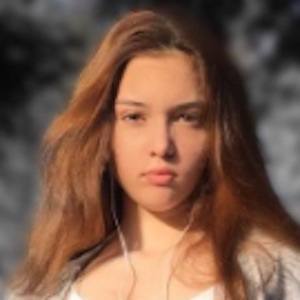 Creative video content creator who has earned more than 30,000 fans on the app Funimate where she is known as Janieok. She has graced the top spot on the Funimate leader board.

She is a self-taught pianist and singer. She began practicing piano at age 10.

She earned the verification star on Funimate in September of 2016.

She has an older sister and a younger sister.

She used the Loren Beech sound "Break the Rules" on Funimate in a video called "I just wanna have some fun" which would be featured by the Funimate app.

Janie Rachel Is A Member Of