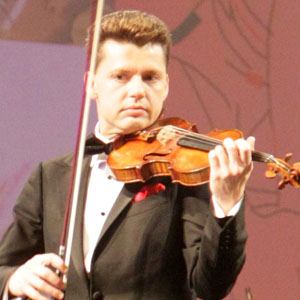 Winner of the 1988 Eurovision Young Musician of the Year Award and the 2000 International Prize of the Accademia Musicale Chigiana of Siena.

He attended the Konservatorium Wien when he was nine years old and his career took off the following year at his first concert.

He has performed violin concertos, as well as chamber music.

He moved to Austria with his parents in 1978.

He performed with the Vienna Philharmonic, directed by Riccardo Muti.

Julian Rachlin Is A Member Of