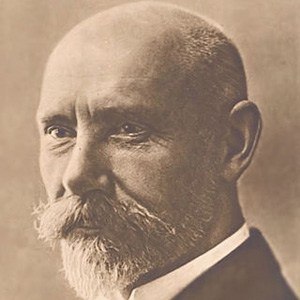 He became a faculty member at Moscow University, teaching law.

His son was one of the leaders of the Latvian national resistance during World War II but was arrested by the Gestapo and died in a concentration camp.

He married Justine Cakste and they had 8 children together.

He and Joyce Banda both served as presidents.

Janis Cakste Is A Member Of