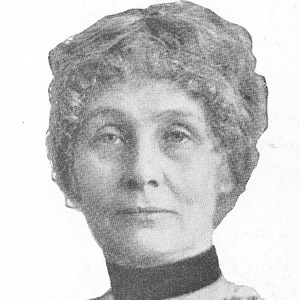 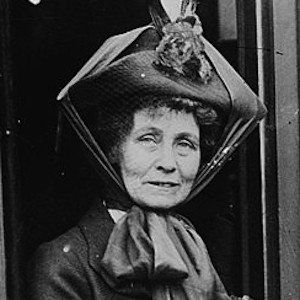 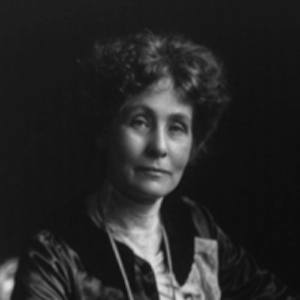 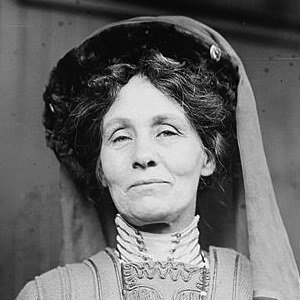 Leader of the British suffragette movement who was instrumental in gaining women the right to vote in England. She was listed as one of the 100 Most Important People of the 20th Century by Time Magazine.

She founded an all-female activist organization called the Women's Social and Political Union that called for women's voting rights.

She was frequently arrested on counts of property damage due to her protests and would undergo hunger strikes while in prison.

She married Richard Pankhurst, who supported her political causes, in 1878. They had five children, two sons and three daughters.

She shared the political philosophy of Susan B. Anthony, although Anthony's work began several decades earlier.

Emmeline Pankhurst Is A Member Of