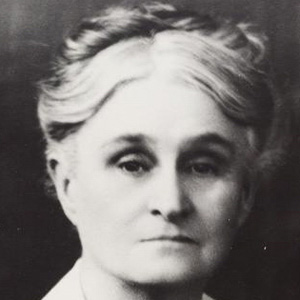 Nationalist Member of the Parliament of Western Australia from 1921 to 1924. She was known as a strong advocate for women's health and the welfare of disadvantaged groups.

She lived with her grandmother after studying at Perth boarding school as a teen.

She was a freemason and her portrait is featured on the back of Australia's $50 note.

She was married to James Cowan in 1879

Her face is on Australia's $50 bill, which is also true for Ulysses S. Grant in the United States.

Edith Cowan Is A Member Of