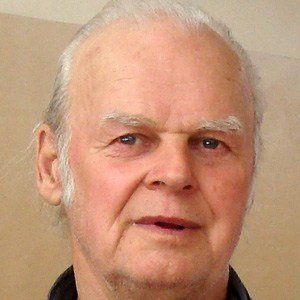 Latvian athlete who competed in the javelin throw in four Summer Olympics for the USSR, winning three Olympic medals.

He trained at the Daugava Voluntary Sports Society and also at the Armed Forces sports society.

He won six gold medals, one bronze, and one silver during his career.

He and Jan Zelezny both competed in the javelin throw in the Olympics.

Janis Lusis Is A Member Of