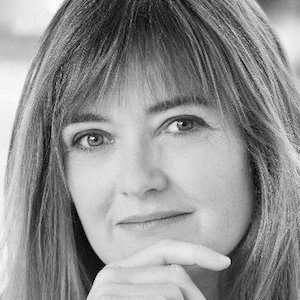 South African director known for her debut film White Wedding, which received acclaim in her native country as well as internationally. She's also worked on television shows like Chicago Fire, Scandal, and Jane the Virgin.

She studied at Oxford University as well as the Tisch School of the Arts before working at National Geographic. Her first major work was Need to Know in 1993, which was presented as part of Frontline in the UK.

Her father, a respected South African activist, was assassinated in front of her and her sister in 1978. His killer has never been identified, and she's detailed her family's struggle with the search to find the murderer.

Her mother, Barbara Follett, was a member of British Parliament from 1997 to 2010. She has two children.

She helped direct episodes of The Big C, which starred Laura Linney.

Jann Turner Is A Member Of