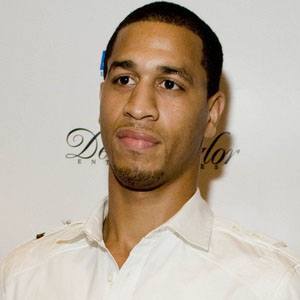 Guard who debuted in the NBA with the Los Angeles Lakers during the 2002-03 season, then went on to play for a number of other teams, including the Chicago Bulls and Atlanta Hawks.

He played two years of college basketball at Neosho County Community College before transferring to Arkansas.

He served as a backup to Chris Paul for the New Orleans Hornets during the 2008 playoffs, averaging 10.3 points in 12 games.

He was married to Basketball Wives: Los Angeles star Malaysia Pargo until their 2014 divorce. His brother Jeremy also played in the NBA.

He played alongside Kemba Walker on the Charlotte Bobcats and Hornets from 2013 to 2015.

Jannero Pargo Is A Member Of