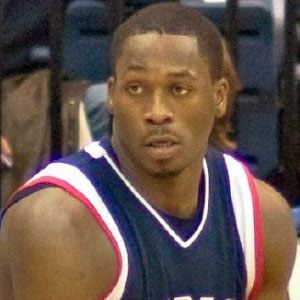 He played his college ball at Gonzaga University where he was voted 2008 WCC Player of the Year. He was featured on the 2009 March Madness issue of Sports Illustrated.

In his 2010-2011 season with Maccabi, he led the team to the Euroleague Final in Barcelona and was named to the All-Euroleague Second Team as well as the Israeli League First Team.

He was born in Chicago, Illinois. His brother also played in the NBA.

He played alongside Omri Casspi as a member of the Cleveland Cavaliers.

Jeremy Pargo Is A Member Of