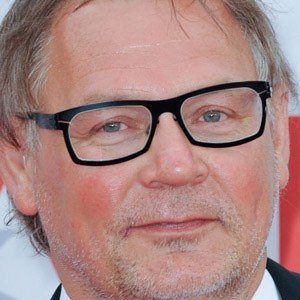 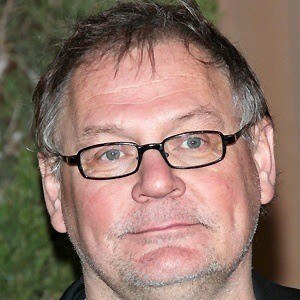 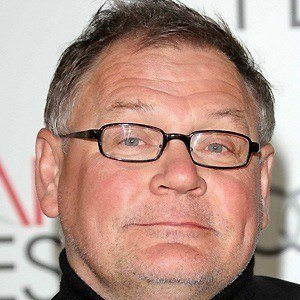 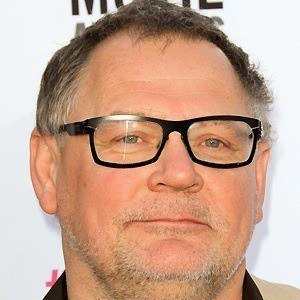 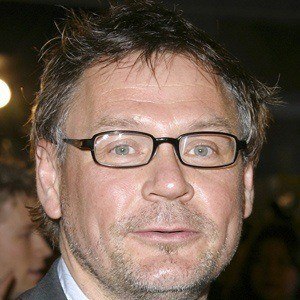 He escaped to the United States after Poland's prime minister declared martial law.

He won the Academy Award for Best Cinematography for Schindler's List and Saving Private Ryan.

He was nominated for a Best Cinematography Oscar for the film Lincoln, which starred Daniel Day Lewis.

Janusz Kaminski Is A Member Of