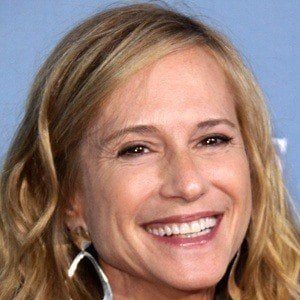 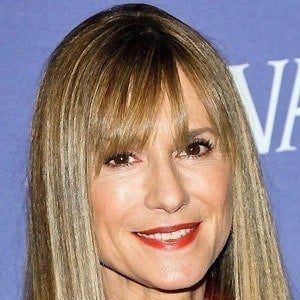 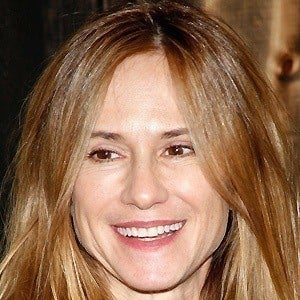 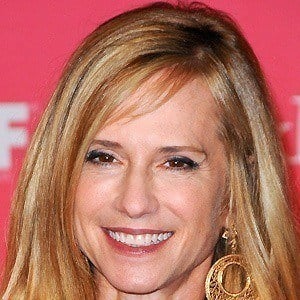 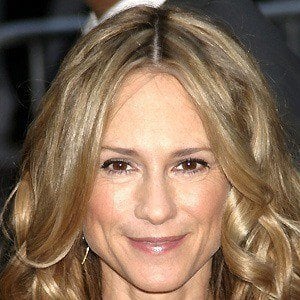 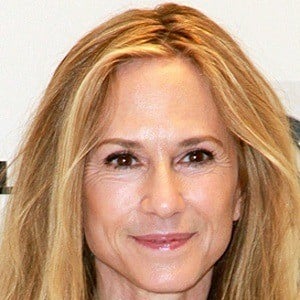 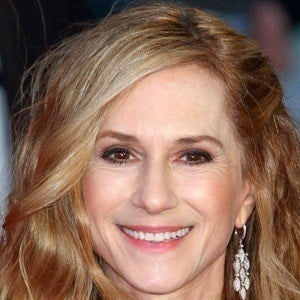 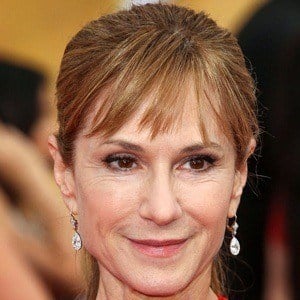 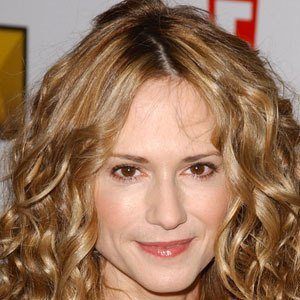 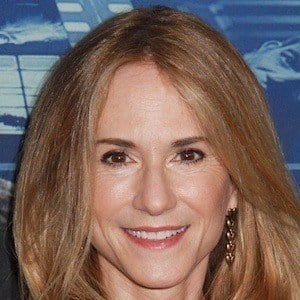 American actress best known for her Academy Award-winning performance in the 1993 feature The Piano. She also received Academy Award nominations for her performances in Broadcast News, The Firm, and Thirteen. She lent her voice to the Pixar film The Incredibles.

She starred as Grace Hanadarko on the TV series Saving Grace from 2007 to 2010.

She was married to Janusz Kaminski from 1995 to 2001. She began dating Gordon MacDonald in 2001. They have twin sons, Press and Claude.

She co-starred with Harvey Keitel in The Piano.