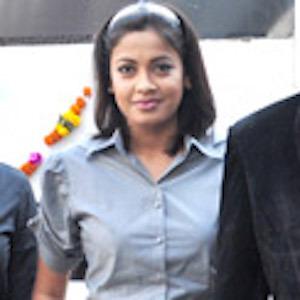 Early in her career, she played the role of Sameera Singh on the Star One series Chhoona Hai Aasmaan.

She portrayed Sandhya in the 2009 series Dhoop Mein Thandi Chaav...Maa.

She was born and raised in Mumbai, India. In 2011, she married her husband Nishant.

She and Dayanand Shetty both played major roles in C.I.D.

Janvi Chheda Is A Member Of