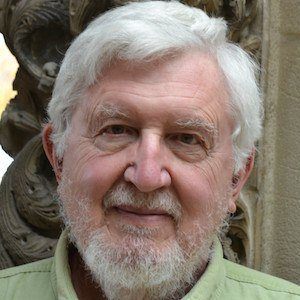 Poet known for Work, for the Night Is Coming, a 1981 Walt Whitman Award-winning poetry collection. His other works include Darkened Rooms of Summer, Situation Normal, and Fugue State.

He attended Yale University and later worked as an editor for the Bobbs-Merrill Company.

He received the prestigious Poets' Prize for After the Rain, a 1993 poetry collection.

Born in Elwood, Indiana, he settled in Indianapolis in 1969.

He was influenced by the work of T.S. Eliot.

Jared Carter Is A Member Of