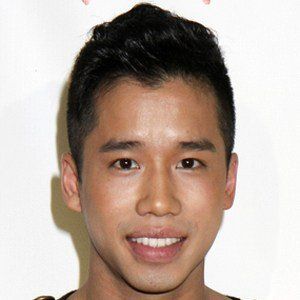 Widely known as the founder of the JustJared online celebrity gossip blogging chain. He founded the publication in 2005, and has seen it be named to the Yahoo Top 10 Bloggers Roll.

He graduated from Columbia University in 2004 with a BA in computer science.

He has gained popularity across social media, amassing more than 120,000 Instagram followers to his eponymous account. In January 2011, he was profiled by The New York Times.

He has four siblings, and is the middle child. His parents are of Chinese-American descent.

He claims to have been the first to publish online images of the 2006 People Magazine photo of Shiloh Jolie-Pitt.

Jared Eng Is A Member Of