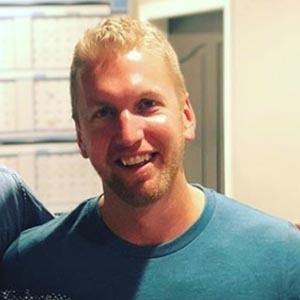 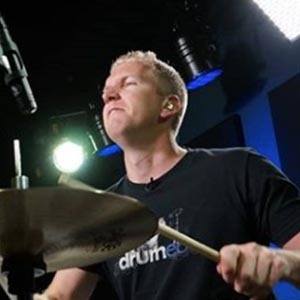 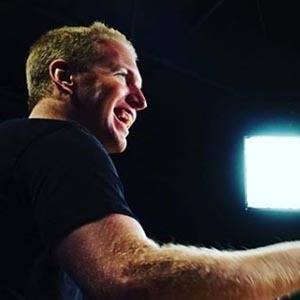 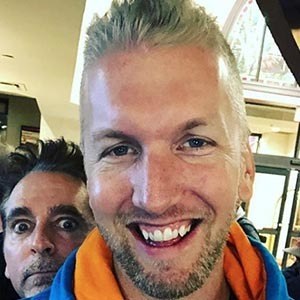 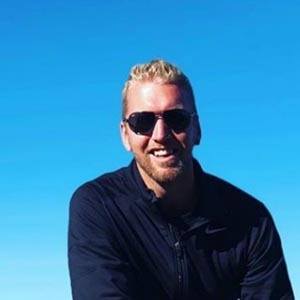 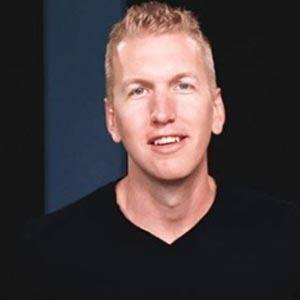 Drummer who rose to fame as a performer and educator. He is the founder and CEO of Drumeo, an online drum lesson company, as well as other musical education sites Recordeo, Pianoteo and Guitareo.

Falk was born in Abbotsford, British Columbia, Canada and he was a huge hockey fanatic before starting the drums at age 15. He started taking students at age 16..

Drumeo was first runner-up for the Drum Magazine Drummie award for Education Site in 2013 before winning in 2014 and 2015.

His parents are Iris and Ken Falk and he is the second of four siblings: Joe, Josh, James, and Jenn.

He offered his condolences via Instagram after Pantera drummer Vinnie Paul passed away.

Jared Falk Is A Member Of