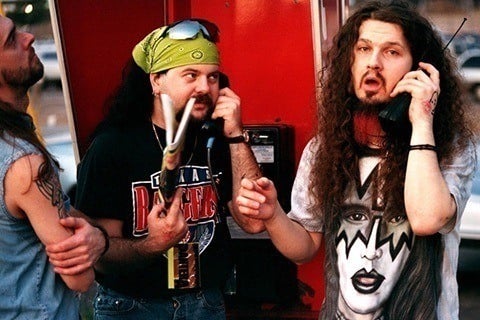 Originating as a glam metal band, this heavy metal outfit began to earn international fame with the release of their fifth album Cowboys from Hell. Their follow-up, Vulgar Display of Power, was a success as well but it was album number seven, Far Beyond Driven that topped charts in the US and Australia.