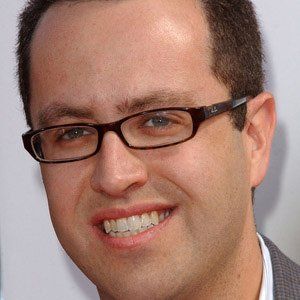 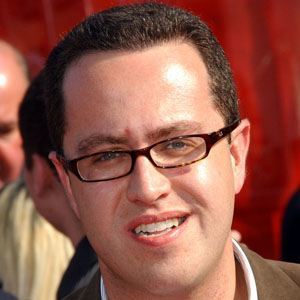 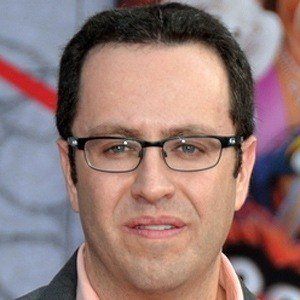 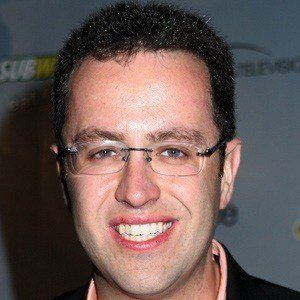 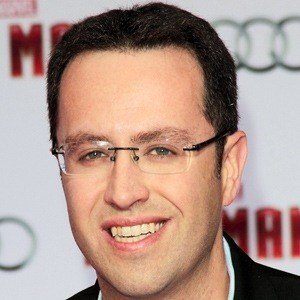 Known as Jared the Subway Guy in the Subway commercial, he gained fame after losing over 200 pounds on the Subway diet. In 2015, he was sentenced to 15 years in prison after pleading guilty to sexual offenses.

He lost an estimated 200 lbs of body fat by adhering to a strict diet of Subway sandwiches and water.

He was born in Indiana. He was married to his second wife Katie McLaughlin from 2010 until 2015.

He appeared in a Subway-themed commercial with Michael Phelps for the 2010 Winter Olympics.

Jared Fogle Is A Member Of