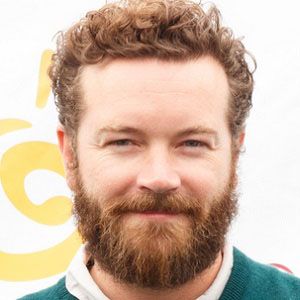 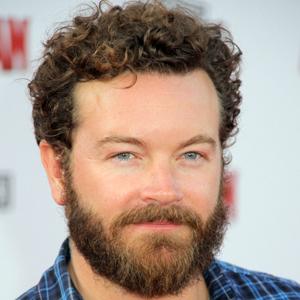 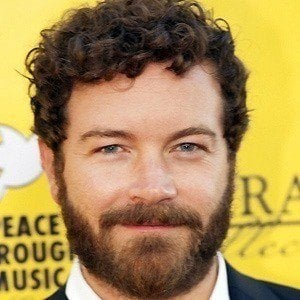 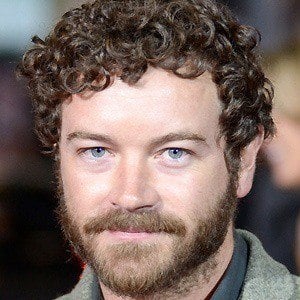 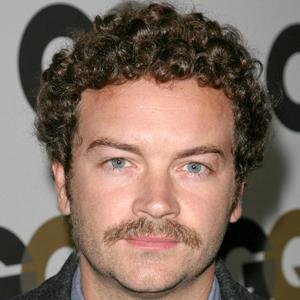 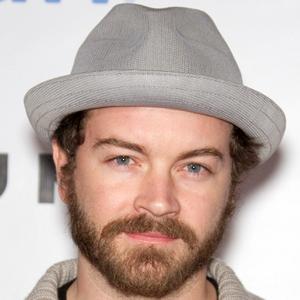 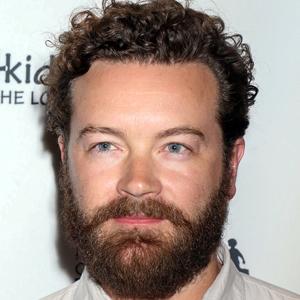 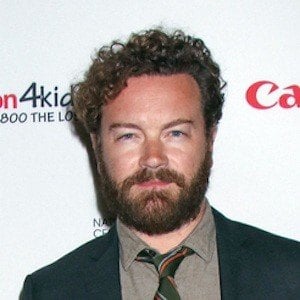 Actor who is known for playing the role of Steven Hyde on the television series That '70s Show. He later starred on TBS's Men at Work and in the first three seasons of Netflix's The Ranch.

He began as a magazine and commercial model and later became involved in theater.

To help fund money for neurosurgery for kids, he played softball in a charity game in New York.

He starred alongside Ashton Kutcher and Topher Grace on That '70s Show.

Danny Masterson Is A Member Of