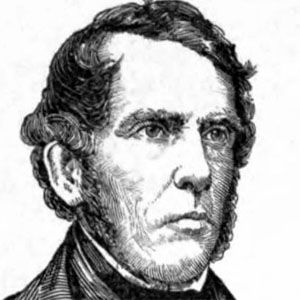 Philadelphia statesman who signed the United States Constitution and served as a delegate to the Continental Congress.

After graduating from Yale College, he relocated to Philadelphia, Pennsylvania, where he studied to be a lawyer.

He served as Attorney General of Pennsylvania from 1791-1800. In 1800, he held a one-year term as United States District Attorney for Pennsylvania.

He was born in Connecticut as the son of British Loyalist Jared Ingersoll. With his wife, Elizabeth Pettit, he had three children.

He was DeWitt Clinton's Federalist Party vice presidential candidate during the United States Presidential Election of 1812. He and Clinton lost the election to James Madison and Elbridge Gerry.

Jared Ingersoll Is A Member Of