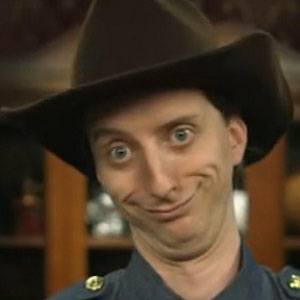 Comedic video game reviewer and player known as ProJared who posts basic reviews in addition to annual top ten list videos. He has earned over 850,000 subscribers to his channel.

He was formerly known as DMjared, with DM standing for Dungeon Master.

He has appeared as a guest on Table Flip and was the first guest on Grumpcade.

He was born in Green Bay, Wisconsin and has a younger twin brother named Derek who is known on YouTube as DKlarations. He married cosplay artist Heidi O'Ferrall but the two filed for divorce in 2019.

His show is part of the network Normal Boots, which is run by Jon Jafari.

Jared Knabenbauer Is A Member Of